Time is a scale which is the duration of an event and the shape of the sand grains, is one of the factors that influence the technical properties of sand on its shear strength. The purpose of this study was to determine how to analyze the time required and the shape of the sand grains in analyzing the behavior of the shear angle (ϕ) due to the influence of grading and grain shape. The results showed, analysis of the form of sand grains using imageJ, obtained the level of the grains of the two sands, namely semi angular and semi-round. The ratio of the shear angles between the variations of the gradations, namely the gradient which is dominated by the coarse grain fraction of 60%, and the gradation which has a long grain distribution, has a high shear angle (ϕ). The ratio of the shear angle between the sand grains, namely sand with a semi-angled shape has a higher shear angle (ϕ) than sand with a semi-spherical shape. 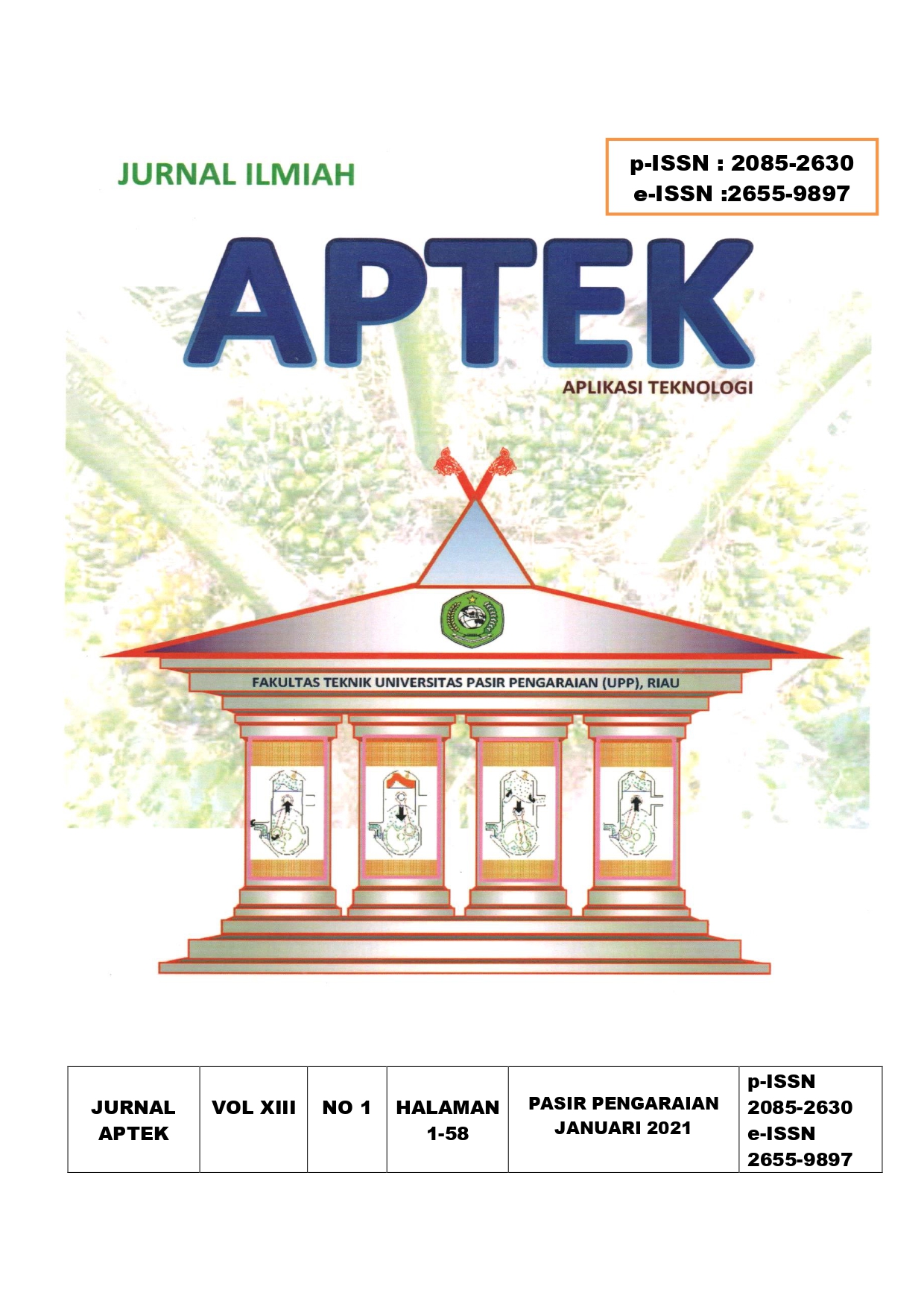